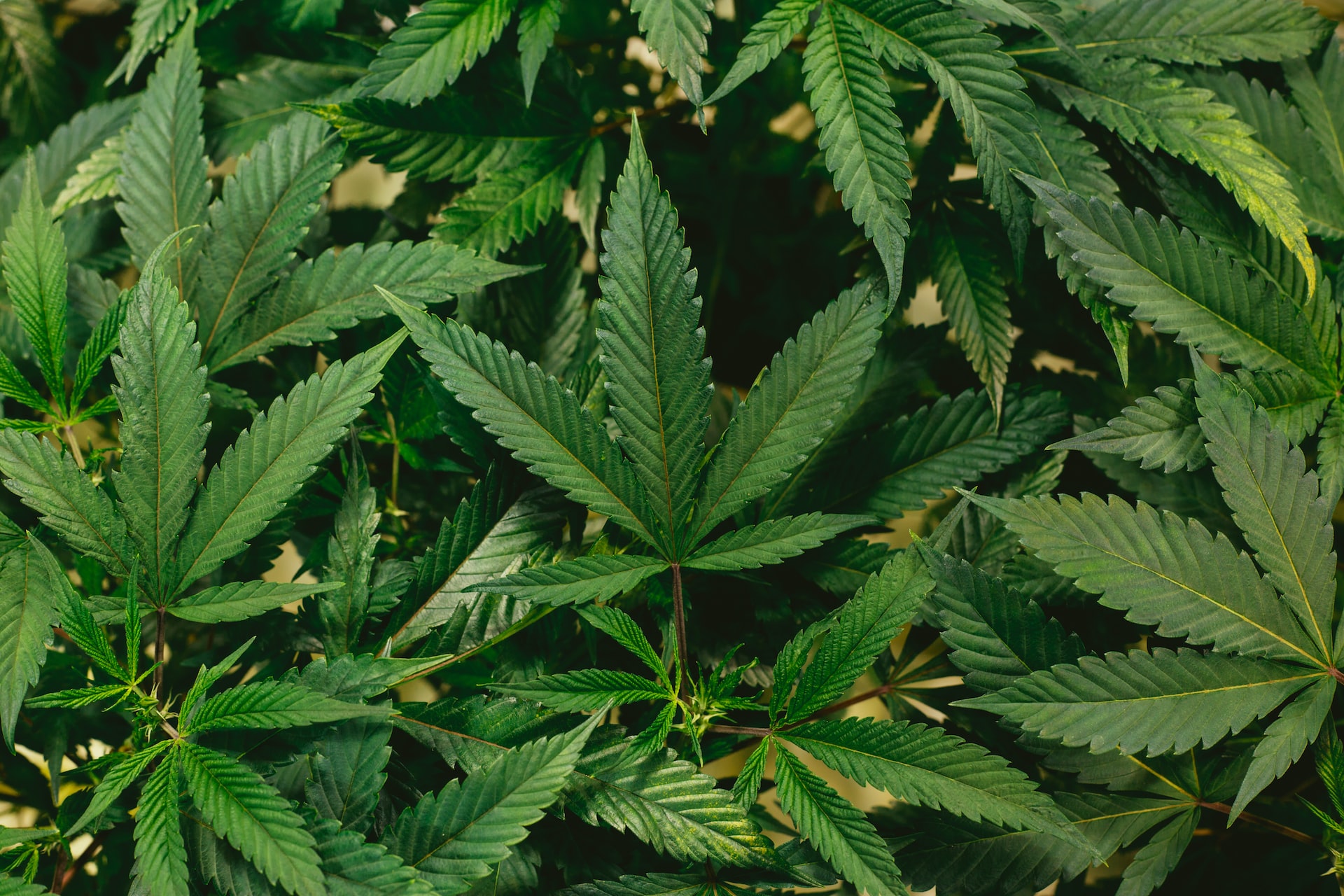 The Florida Medical Marijuana Legalization Initiative, or Amendment 2, passed in 2016, making medical cannabis legal in Florida.  Senate Bill 8A clarified restrictions for use and administration and went into effect several months later.

Additionally, Senate Bill 8A allows for treatment of other "diagnosable, debilitating conditions of like, kind, or class” (such as anxiety, depression, and migraines), as well as terminal conditions and chronic nonmalignant pain.