The use of medical marijuana has been shown to relieve anxiety, alleviate pain, and improve both motor and non-motor Parkinson’s disease symptoms.

WHAT IS PARKINSON’S DISEASE?

The substantia nigra is the area of the brain that regulates movement and has a concentration of cells that produce dopamine. The dopamine acts as a neurotransmitter, controlling movement by carrying signals to other parts of the brain. These cells degenerate and reduce their output of dopamine in those suffering with Parkinson’s. The motor symptoms begin to appear and inpatients when between 60% and 80% of these cells are damaged, and it becomes increasingly difficult to regulate movements and emotions.

There is no known cause of Parkinson’s. It is possible that there is a hereditary component, but it is also possible that environmental toxins can contribute to the development of the disease. The disease does not usually appear in individuals under 60.

There are approximately one million Americans suffer from Parkinson’s according to the American Parkinson’s Disease Association. Parkinson’s is the 14th leading cause of death across all age groups, as well as the second most common neurodegenerative disorder in the country, after Alzheimer’s.

Loss of smell, constipation, and trouble sleeping are early indicators that a person may have Parkinson’s. In Parkinson’s, the motor systems usually will begin to affect one side of the body first and continue to be more dominant on that side.

“Cannabis was rated as the most effective therapy for sleep and mood improvement amongst all complementary and alternative medications.”

This was the finding of a 2015 survey that followed a 2014 Clinical Neuropharmacology study. The study reported that marijuana improves Parkinson’s motor symptoms including tremors, rigidity, and bradykinesia, as well as non-motor symptoms such as pain and sleep disorders.

There are many uncomfortable side effects to traditional Parkinson’s treatment, including uncontrolled involuntary movements (dyskinesia).  There is research that supports that the endocannabinoid system is significantly involved in Parkinson’s disease. It seems that the cannabinoid compounds in marijuana bind to dopamine receptors to lessen the effects of reduced dopamine in the brain.

A laboratory study on Parkinson’s cells suggests that the neuroprotective characteristics of medical marijuana may protect neurons from degeneration produced by Parkinson’s disease. Parkinson’s patients who use medical marijuana report that they have a reduction in tremors and improved control over their movements, as well as increased subjective well-being and alleviated pain and stiffness. 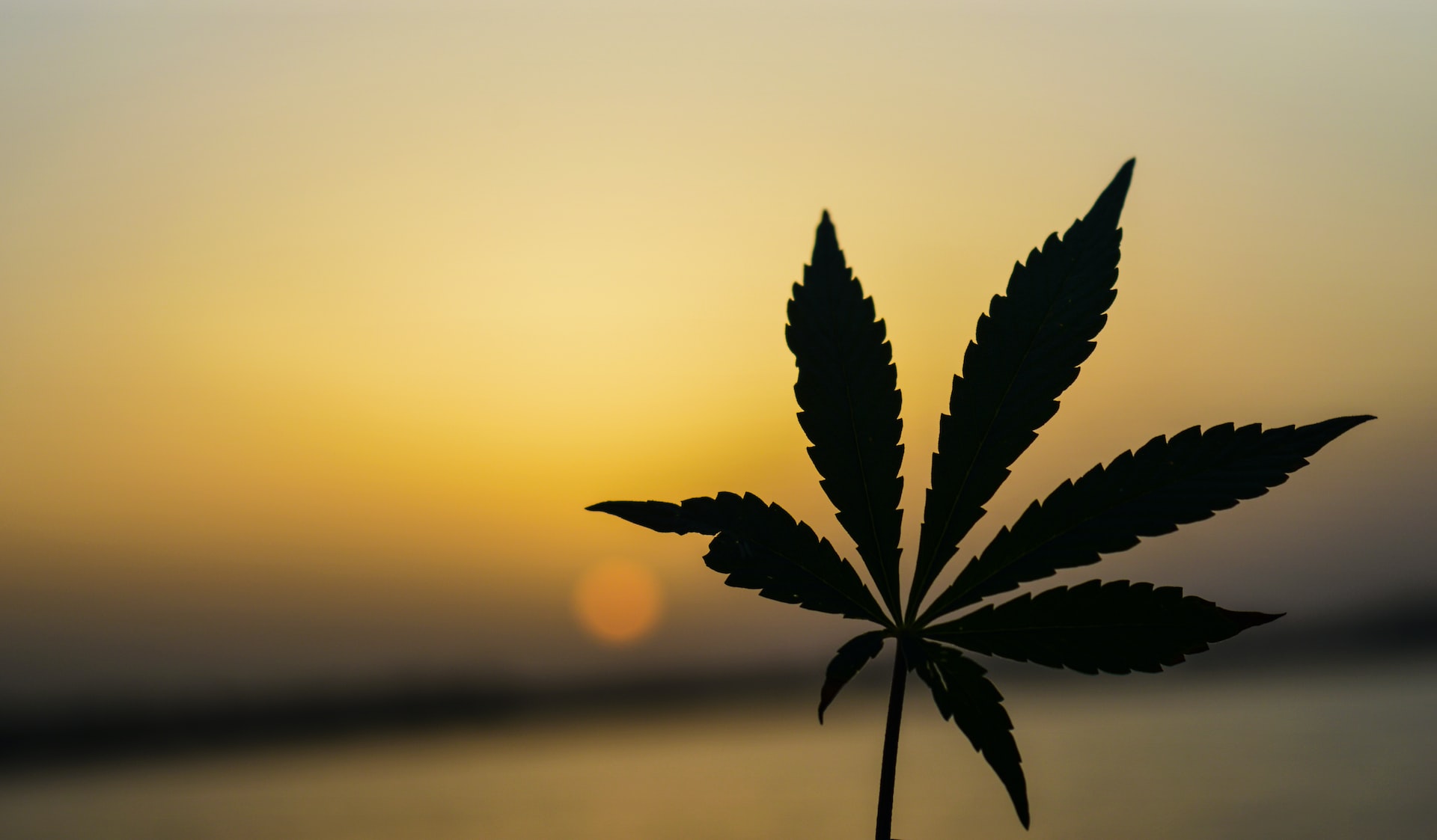